…AND ON THIS ROCK I WILL BUILD MY CHURCH, AND THE GATES OF HELL SHALL NOT PREVAIL AGAINST IT. MATTHEW 16:18

A Word from Our Missions Pastor:

About 2,300 years ago, Alexander the Great, at only 33 years of age, marched his army from Greece to India. Though the distance was long, his army was UNSTOPPABLE. That military mission had long ranging influence. The Greek culture and language became standard for over 3 centuries. No wonder they call him Alexander the Great.

About 330 years after Alexander the Great died, another remarkable 33-year-old embarked on a march. Like Alexander’s march, this one was UNSTOPPABLE. Of course, I’m talking about Jesus and His mission to reach the world through the church.

At His ascension, Jesus gave the command to take the gospel to the ends of the earth. His army was the church and He gave us two powerful weapons. He said we would have the Holy Spirit, the third Person of the Trinity, to empower us to be witnesses to the entire world (Acts 1:8). He also gave us the gospel, the good news about Jesus, which is the very power of God Almighty Himself (Rom 1:16).

We know the church will complete this mission because we see the end of the story! People from every nation, every tribe, every language will be standing before the throne of the Lamb and worshipping Him. In fact, Jesus promises victory to the church in this mission. He said, “and on this rock I will build my church, and the gates of hell shall not prevail against it (Matt 16:18)”.

Will you join this mission of God? Will you pray, give and go so that the gospel can be taken to our community and to the ends of the earth? Will you take an active part in the victory secured by Jesus and occupied by the UNSTOPPABLE church? 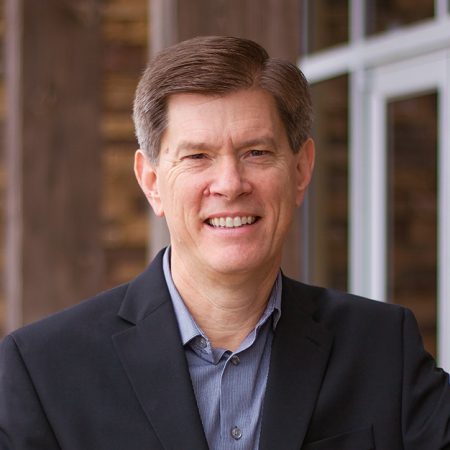 Click here for more information and to purchase tickets!

Dr. Ronnie W. Floyd, President and CEO of the Executive Committee of the Southern Baptist Convention.

Mission displays will be set up in the main gym with guests from our local mission partners and our own NORTHSIDE ON MISSION groups during the GMC Dinner and on Commitment Sunday.

You don’t want to miss this “hands on” experience for the whole family.

Dr. Ronnie Floyd was elected as president and CEO of the Executive Committee of the Southern Baptist Convention on April 2, 2019.

Floyd’s proudest accomplishments stem from his personal life. He and his wife, Jeana, have been married for 42 years. They have two sons, Josh (Kate) and Nick (Meredith) and 7 grandchildren.

Floyd has deep experience in Southern Baptist leadership, having served two terms as SBC president, as chairman of the Great Commission Task Force of the Southern Baptist Convention, and on the SBC Executive Committee, among many other positions.

Floyd was pastor of five churches over a span of 43 years, the last 32 of which were as Senior Pastor of Cross Church, a multi-campus church in Northwest Arkansas (1986–2019). His experience, wisdom, and passion for God make him a powerful proclaimer of God’s Word and inspiring leader. He has spoken at numerous SBC Pastors’ Conferences, state evangelism conferences, and state conventions and has pledged to lead the Executive Committee “with a pastor’s heart.” 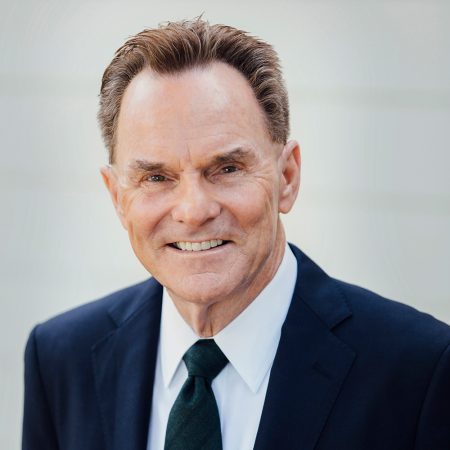 What is Commitment Sunday?

After participating in the Global Missions Celebration, we hope that you will commit to be a part of the UNSTOPPABLE church alongside others at Northside. We pray that our GMC weekend will raise awareness of the Mission work at home, in our country and around the world.

We will ask each member to participate by doing the following:

1. PRAY: Use the prayer card provided to PRAY for our mission trips, mission partners and ministries. Discover how you can be a part of the UNSTOPPABLE church and its mission.

2. GIVE: See how your sacrifices help spread the gospel from our own community to some of the darkest corners of the globe. Commitment cards will be available on Sunday, so we ask that you pray ahead of our Global Missions Celebration and ask how God can use you to financially support these Mission Partners and Ministries. We ask members to return the commitment cards the the church on March 29 and April 5.

3. GO: There are opportunities to participate in local ministries or join a mission trip. Let us know your interests by completing the Mission Opportunity Survey online or in LIFE Groups.

To help equip you to share the gospel and be a part of the UNSTOPPABLE church, we encourage you to register online for classes offered at Northside:

Pass It On – Sunday, April 19, 2-6pm
This is an exciting experience to teach you how to use your gifts, talents and life story to lead others into the Kingdom of God.

Northside’s SCHOOL OF MISIONS – Fall of 2020 (8 week class)
The goal is to train up and equip men and women for ministry in a cross-cultural context both here at home and overseas.

Click here to register for mission classes!
Scroll to top