Michael Franzese grew up as the son of the notorious Underboss of New York’s violent and feared Colombo crime family. At his most affluent, Michael was generating an estimated $5 to $8 million per week from legal and illegal businesses and in 1986, was named one of the biggest money earners the mob had seen since Al Capone, by Vanity Fair. At the age of 35, Fortune Magazine listed him as number 18 on its list of the “Fifty Most Wealthy and Powerful Mafia Bosses,” just 5 behind John Gotti.

All that was to change when Michael met a beautiful dancer from California named Camille Garcia whose beauty and faith would turn his world upside down causing Michael to do the unthinkable – walk away from the mob. Nobody of his rank had ever just walked away – and lived. Until now.

This former “Prince of the Mafia” is now a man on a mission determined to use the compelling experiences of his former life for the benefit of others seeking redemption and forgiveness and continues to bring record attendance to events all over the country.

DRAWING THIS SUNDAY, FEBRUARY 9, FOR THE PELLET GRILL GIVEAWAY 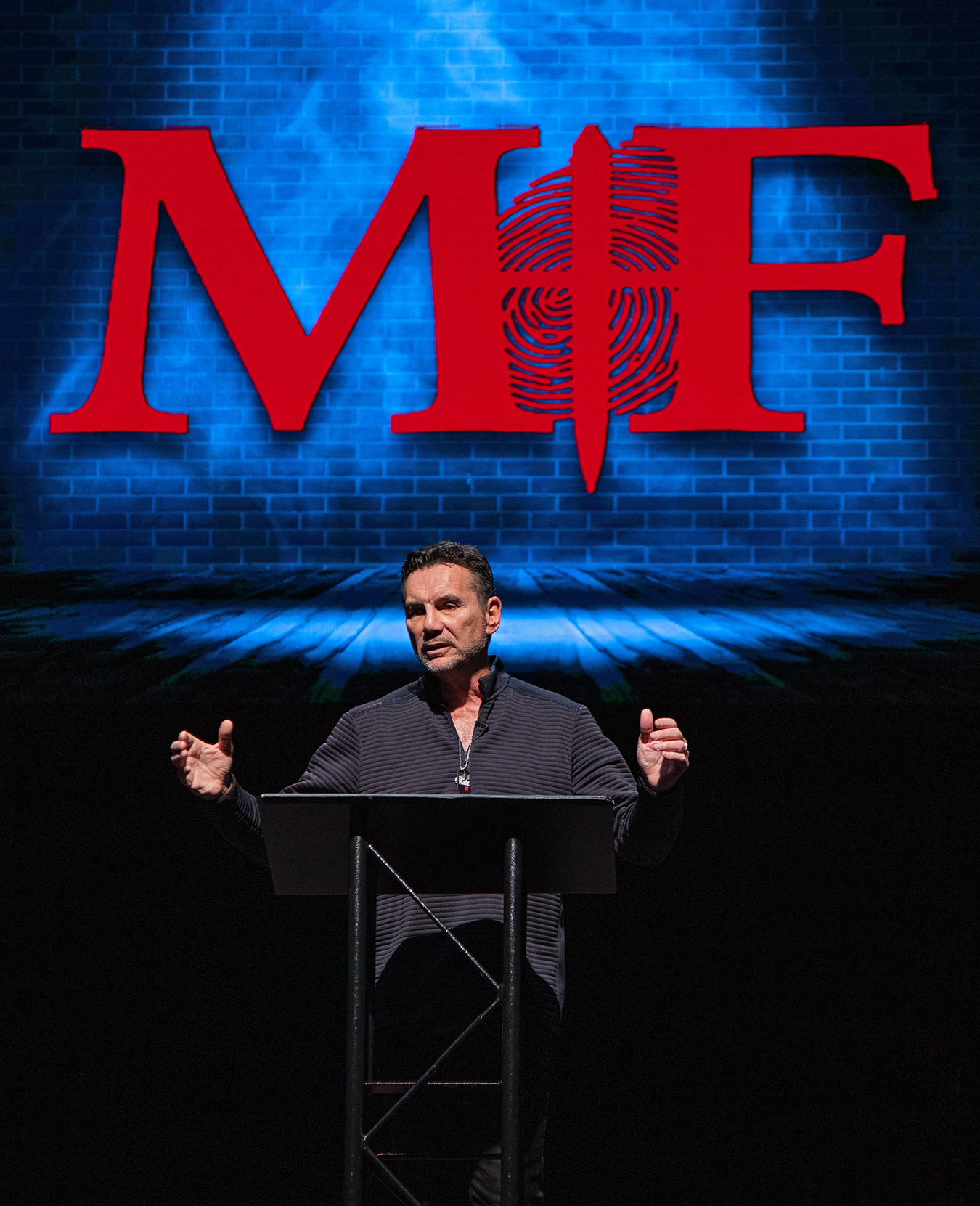